Whether your home renovation goal is to add more light into a so-cozy-it’s-cramped living room, or polish up an outdated kitchen into a place worthy of both making meals and hanging out, windows—specifically their placement, size, and quality—can make (or break!) a design.

That’s why, when House Beautiful Editorial Director Joanna Saltz knew it was time to give her kitchen a facelift, she called interior designer Jean Stoffer, who ensured the renovation would have plenty of natural light factored in, thanks to Pella windows.

Saltz notes that the part of their house where the kitchen is located gets really bright, beautiful sunlight all day long. “Prior to the renovation, we had these sliding glass doors, and I was worried when we converted them to windows that we were going to lose some of that natural light,” says Saltz. “But what the Pella Reserve windows actually do is frame the light so beautifully that it makes it so much more of a focus.

When moving or enlarging windows within a space, focusing on the way light comes in is key, according to Stoffer. “Across the board—at least in most climates—the more natural light, the better,” she says, sharing her belief that it elevates people’s moods. “I like to get as many south-facing windows as possible,” she adds. “In the winter months, the sun is nice and low as it goes across the sky, so on a day when the sun can peek out from behind the clouds, all that light comes into the room.”

And when it comes to the size and shape of new windows, working with other major aspects of the interior—such as appliances in a kitchen, doorways, and cabinetry—can be an opportunity to get creative with the design. Pella Reserve casement windows, like the ones used in Saltz’s kitchen, come in a variety of shapes—from partial arch head to trapezoid—which offers a unique way to customize the exact way light enters into a space.

“I will often move a window based on how the kitchen needs to be laid out,” Stoffer explains. For example, she says, “Often times, there’s really only one good location to put a sink, which might mean changing where the windows are or enlarging them so they can be centered over the sink”—a feature she thinks is especially nice to have.

The material of the windows, too, plays a major factor in creating the desired room environment. “I love choosing windows that are wood on the inside, and wood-clad on the outside to brave the elements,” says Stoffer. “I think it’s brilliant, because it looks traditional and clean, and we can paint it to match the room on the inside.” And while the Pella Reserve casement windows Stoffer used in Saltz’s renovation are wood, Pella also offers a number of window options in other materials—like the Pella 350 Series for vinyl and the Pella Impervia for fiberglass—that might be a better fit for different kinds of home-renovation projects.

“Vinyl is a great option if you’re on a budget because it’s significantly less expensive, and they can be made quickly—we’re talking about days, as opposed to weeks,” Stoffer says. She has also recently been excited about fiberglass, noting their similarity to steel casement windows, having just been introduced to them this past year. “I was really impressed with them, and they were a fraction of what they would have cost if they actually were steel.”

“Prior to the renovation, we had these sliding glass doors, and I was worried when we converted them to windows that we were going to lose some of that natural light,” says Saltz. “But what the Pella Reserve windows actually do is frame the light so beautifully that it makes it so much more of a focus.”

If “the eyes are the window to the soul” as the old adage goes, it’s not a stretch to see that windows are a glimpse into the soul of a home. They not only reveal the beauty outside and within the home, but can serve as works of art themselves. “The trees right outside of our kitchen window are evergreen—a holly tree, a pine tree—so not only is the light beautiful inside now, but it’s a beautiful view outside, too,” says Saltz. “Our windows really just come to life.” 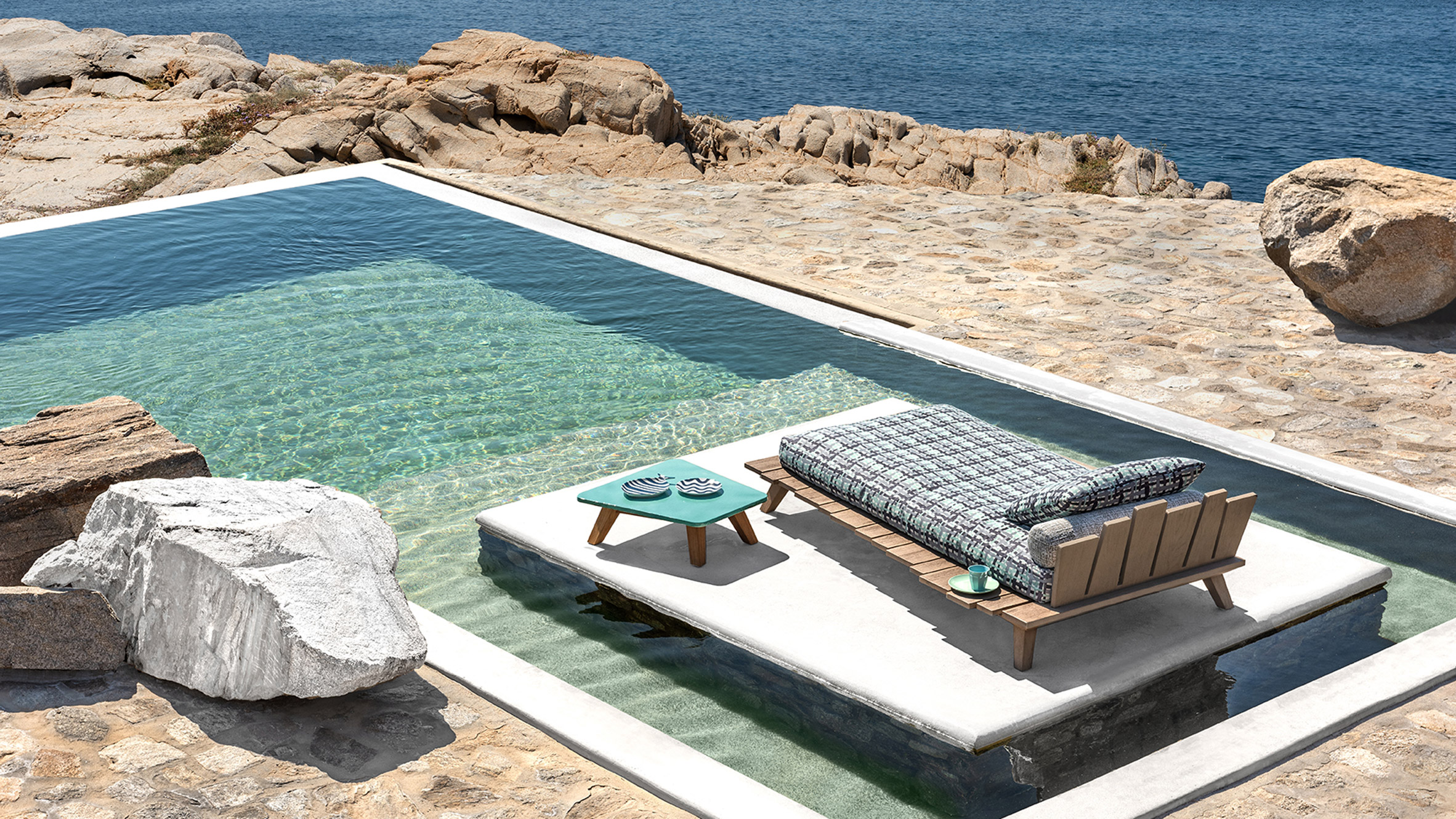